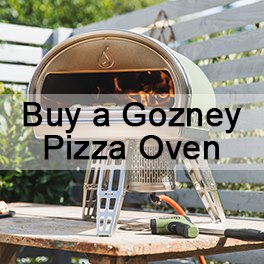 What is the Minion Method?

Also known as the Modified Minion Method - this technique is used for low and slow cooking and is especially effective on a Weber Smokey Mountain Smoker. "Low and Slow" is the technique used for cooking large pieces of meat, often fattier and sometimes cheaper cuts of meat, such as Pork Shoulders, Briskets or Ribs. The technique will achieve incredibly tender results.


The Minion Method allows you to cook for hours without having to add new charcoal halfway through your cook. It works by creating a circle around your charcoal grate with around 2kg of Weber Briquettes and then adding between 1 or 2kg of lit briquettes into the middle of the unlit briquettes. This will mean, the hot briquettes will burn and eventually ignite the outer ring. Quite often, soaked wood chunks are added to the Minion Method to create flavorsome smoke.

This technique on a Weber Smokey Mountain will allow you to smoke for around 8-12 hours. The technique can also be used on Weber Kettle BBQs with shorter cooking times.