Few things excite the team of WoW BBQ more than a new Weber product launch. We are not unlike our own customers and we share the same love of the brand. Luckily for us, we get to play pretty much everyday with Weber BBQs.

We travelled to Cologne, Germany, for one of the largest Garden Leisure Tradeshows around, Spoga! This is Weber's first chance in the busy Tradeshow season for them to showcase what they are launching in the UK for 2019.

Weber's latest product range launch was earlier this year, when they launched the absolutely magnificent Weber Pulse into the Weber BBQ family. This electric BBQ will change the way people grill. It might take a while until it is accepted amongst the charcoal purists, but we believe it will. It is a fantastic versatile BBQ!

So, this time around and there is no new BBQ Range to speak of, but there are some big changes to an absolute favourite, The Weber MasterTouch BBQ. The MasterTouch that most of you know and love is actually a second generation BBQ as the original was actually brought out in 1992 and then relaunched and spruced up in 2015. This is a serious grillers' grill - packed full of features that allows you the versatility to grill just about anything! Weber are keeping the best features of this and adding to it and it's exciting for all!

The newly named, Master-Touch GBS Premium E-5775 BBQ hardly rolls off the tongue, so let us just refer to it as, the New Weber Master-Touch, or how about the Weber 3rd Generation MasterTouch? Whatever you call it, it's the 'Ultimate 3-In-1 Grill; perfect for grilling, smoking and roasting and it features the following:

The new MasterTouch BBQ is a great new addition.   It has been said that during testing Weber chefs achieved up to 15 hour Smoking Sessions but for general users, it would be more realistic to say that you should expect to achieve up to 6 hours of smoking with one chimney worth of Weber Briquettes - that adds a serious new dimension to the MasterTouch! 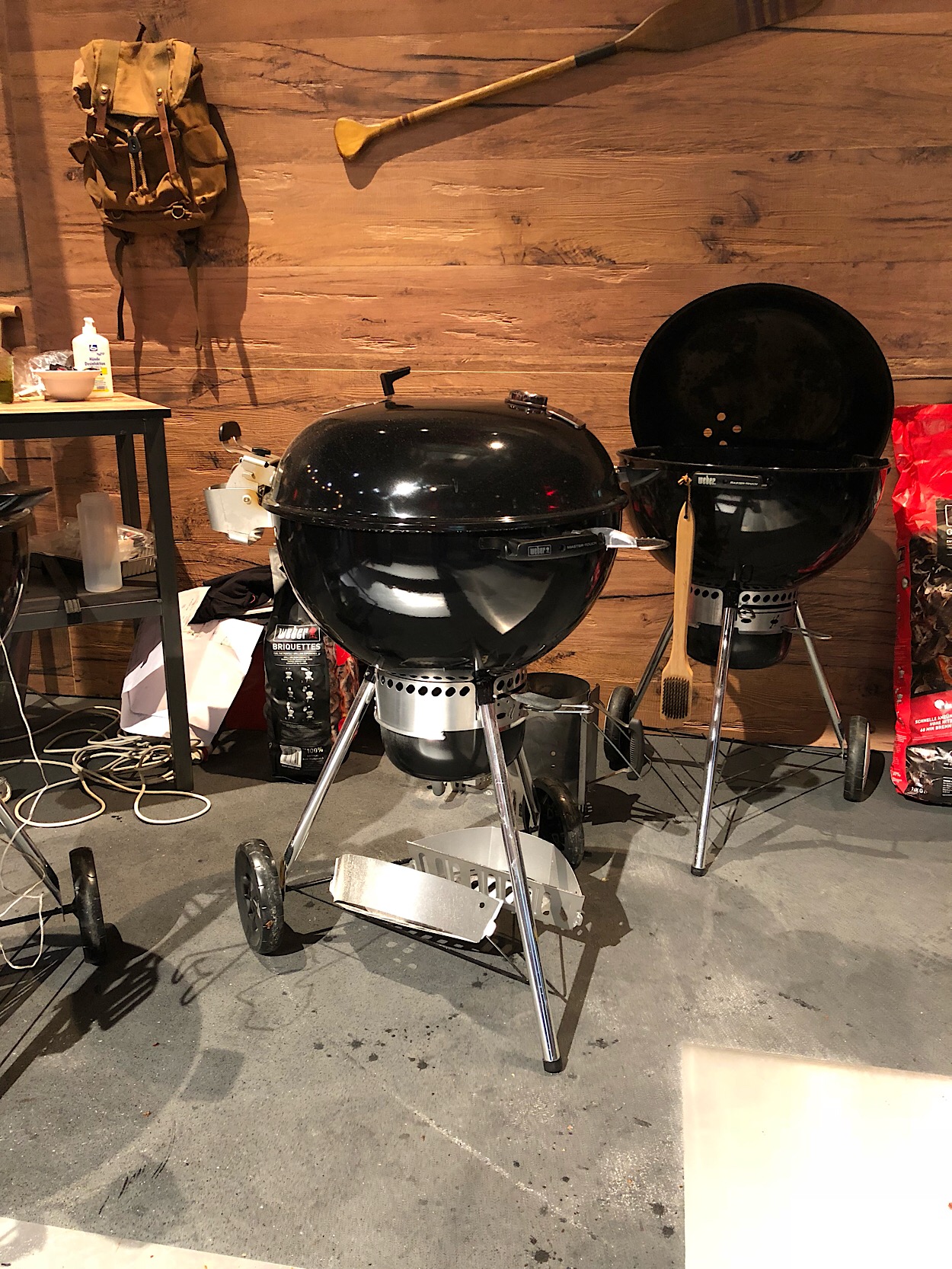 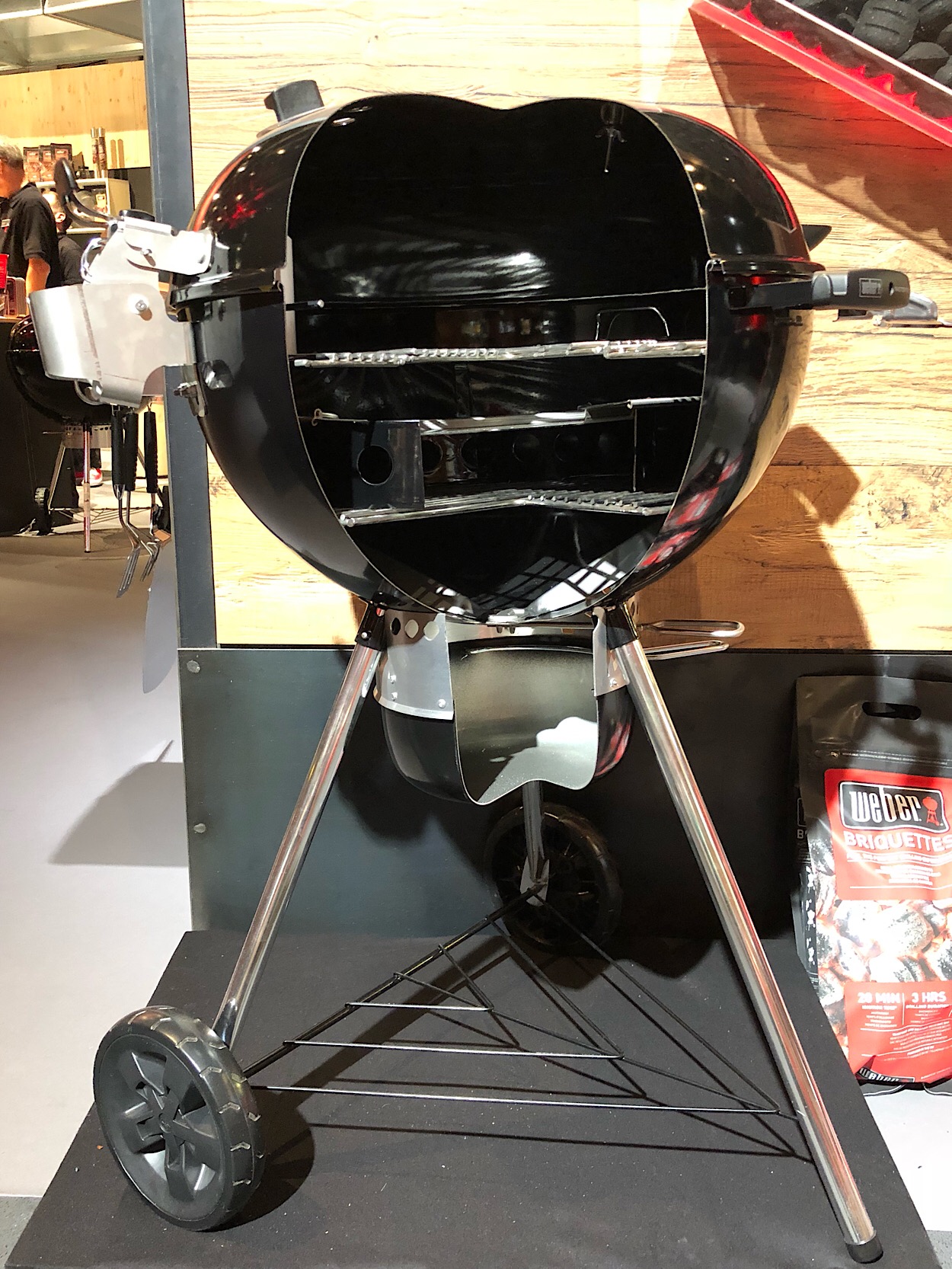 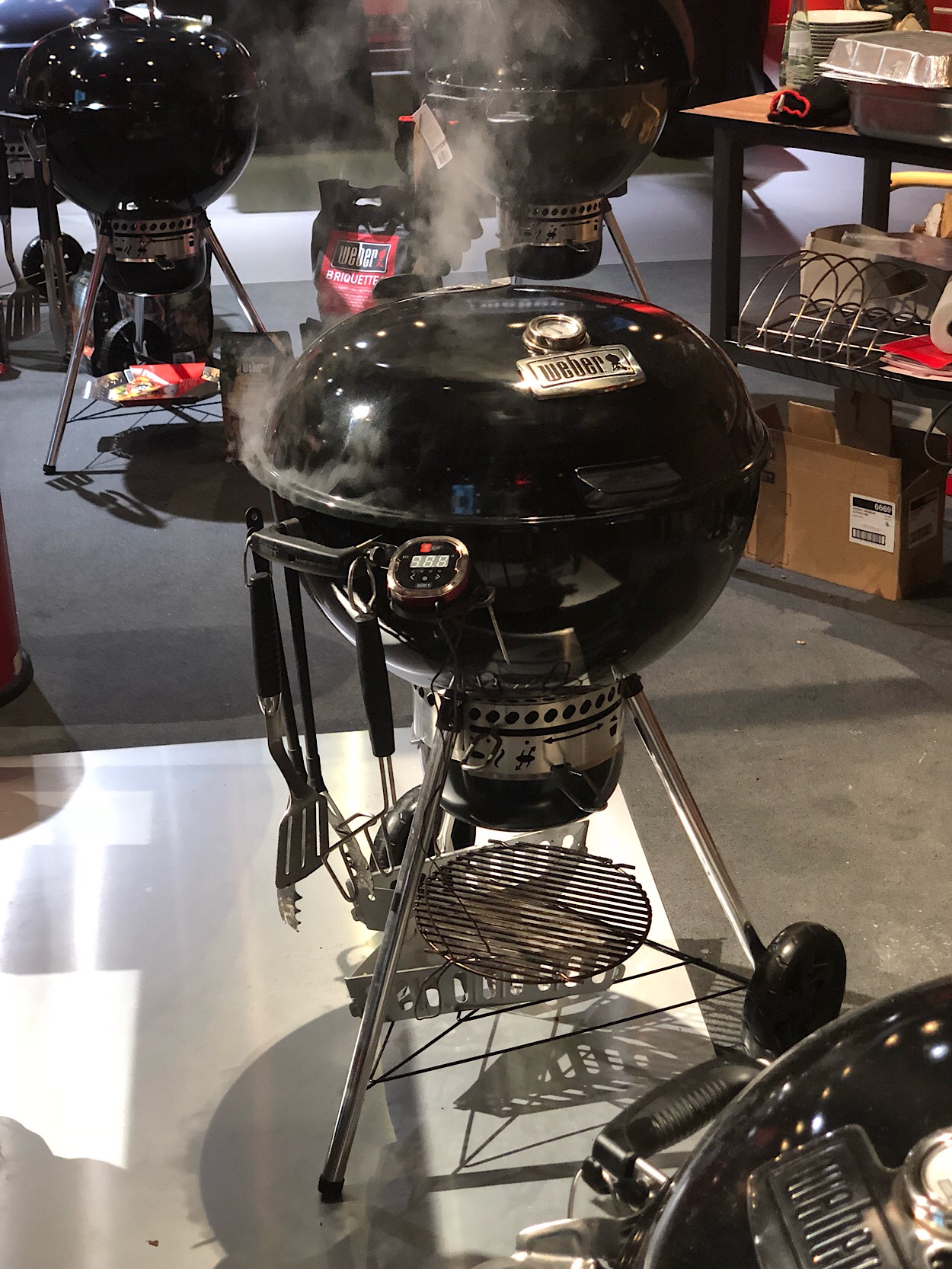 Check out the New for 2019 Weber MasterTouch Premium in action