After a great evening meal with Jim Stephen, we got our bus back to the Swissotel and had a well needed early night - there were whisperings of a visit to Timmy O'Tooles, but luckily that did not transpire!

Our final day and it was time to check out of our hotel and head to the Weber BBQ Factory in Huntley. This building is massive - the best part of a million square feet and it where Weber's Charcoal BBQs are created.  What starts off as a sheet of metal, quickly turns into all of the key components of your Weber Charcoal BBQ!  A sheet of metal is pressed under 300 tonnes of pressure and then appears the reminiscence of a BBQ bowl - the process begins!  Laser welding, metal washing, painting and extreme heat baking are just some of the processes that are gone through to create your Weber BBQ. The conveyor belts and sky tracks make the whole process look like a huge theme park ride for a BBQ - the sheer scale was mind boggling but sadly I was unable to take photos of what I was witnessing due to factory rules. Take my word for it, it was immense!

We then made a short journey to Weber's Global Distribution centre - Wow! Again, another huge building, nearly a million square feet packed full of completed BBQs, ready to be delivered around the World. What was surprising was how calm it was in there, considering he amount of BBQs that were leaving their warehouse on a daily basis - very similar to WoW BBQ's distribution in the height of the season! 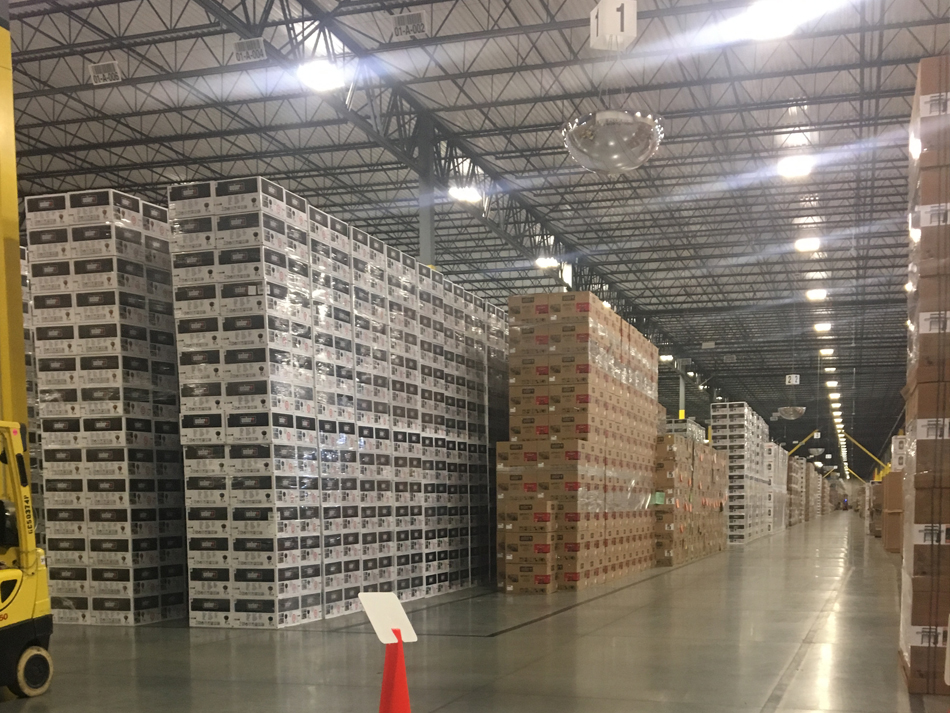 We then made the trip to Weber's HQ, for some lunch and a meeting with Weber's Product Team Tom Fuller, Chris Stephen and Tom Swalor.  This was a great meeting that ended with a Q&A session on Weber Products, most notably the brand new Weber Spirit II BBQ that is due to launch in the U.K. at the end of the week.  Their passion and commitment to the Weber product  was clear to see and when relaunching a product as successful as the Weber Spirit, they do not take the task in hand lightly - why change something that is not broke you might ask, to make it even better would be Weber's answer! 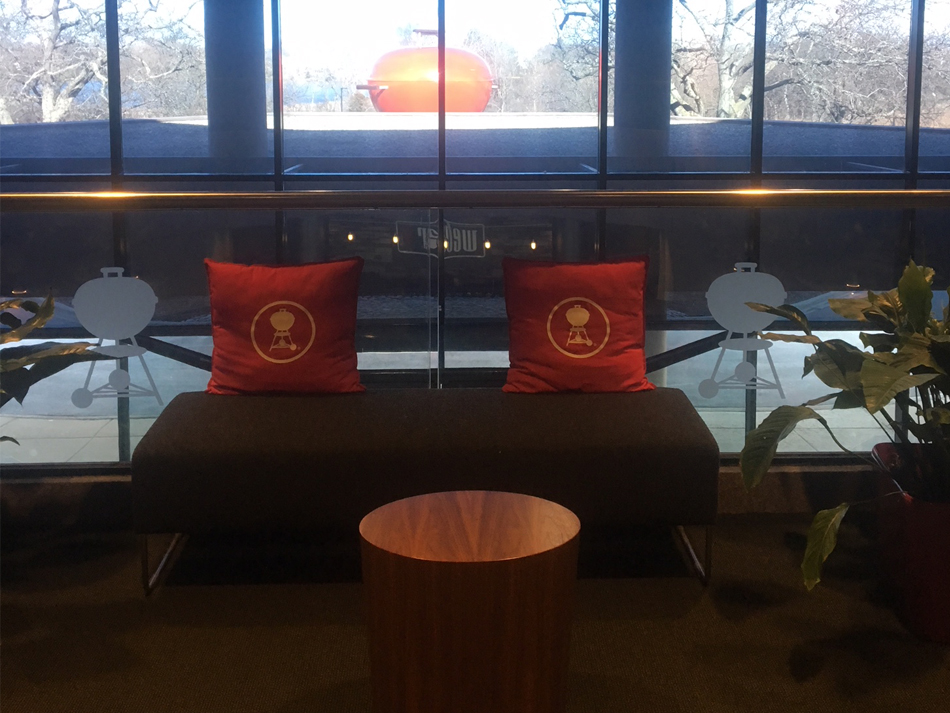