The origin of the Loaded Potato Skin is often debated but the first time I ever tasted one was as a kid in Mill Hill, North London. I'm going to give The New York based company, TGI Friday the credit for this one!

There are probably simpler ways to create Loaded Potato Skin but using a Weber Charcoal Rotisserie (7495) and The Weber Rotisserie Skewer System (17395) was a lot of fun. Have you ever seen people cooking a Baked Potato with a metal skewer in it? Well, those that use this technique do it to ensure the centre part of the spud is cooked through. Using the Rotisserie to bake our potatoes allowed us to cook over a dozen spuds at once with room to spare. 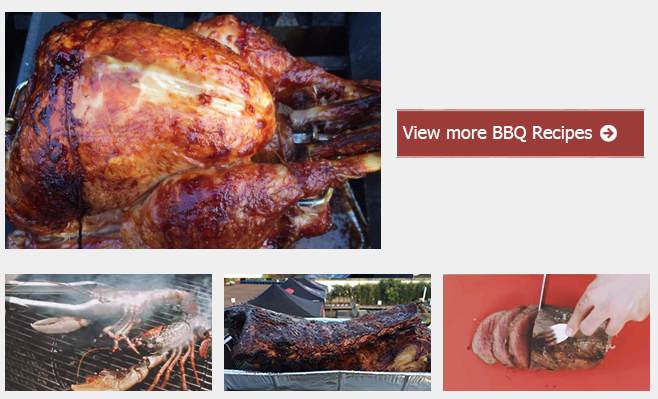